Real Absinthe (sometimes called Absinth or Absynthe) contains the herb artemisia absinthium, also known as wormwood. The essential oils of the wormwood plant contain the ingredient “thujone. ” The amount of thujone in an Absinthe is limited by law. In the US, 10 mg per liter is legal; in the European Union, up to 35 mg is legal.

n this regard, these wormwood Absinthes can be considered “strong,” but keep in mind Absinthe is NOT a hallucinogenic drug. You will not see pink elephants. Absinthe should primarily be consumed because of its rich culture, fascinating taste, and unique drinking ritual. Absinthe made with a higher amount of wormwood has a more robust Absinthe taste profile. Distilled wormwood is slightly bitter but has very delicious flowers and a perfumed taste. Therefore you can say that strong wormwood Absinthe differs as well tastewise from Absinthe made with less wormwood.

What is Absinthe, and which one contains wormwood? 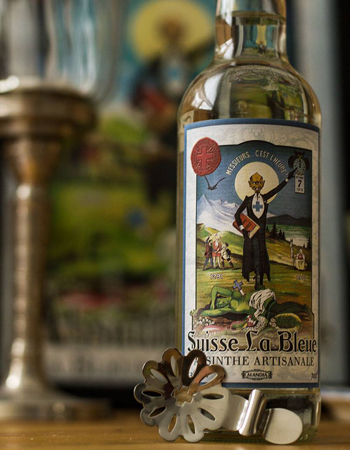 Authentic Absinthe is a strong liquor distilled out of the three herbs (amongst others): These three herbs are the holy trinity of Absinthe: Grande wormwood, lat. Artemisia absinthium, fennel, and green anise. Various other herbs can be added, depending on the specific recipe. The distilled spirit has an alcohol percentage of approx. 68% / 138 proof and is naturally green in color. You drink Absinthe with ice cold water and a sugar cube. You don’t drink it as a shot! The taste of real Absinthe is licorice due to fennel and anise. The wormwood plant makes Absinthe slightly bitter from its taste. That is also why it is served with one or two sugar cubes, depending on your preferences. Wormwood-flavored alcoholics, particularly Absinthe, were France’s “drink of the age” a hundred years ago.

Wormwood leaves are silvery green, and the plant grows up to 1.5 meters. The plant contains essential oil with the ingredient “thujone.” Thujone was blamed for causing mental illness. That was the official explanation why Absinthe should and finally was prohibited at the “Fin de Siecle.” Thujone does not only appear in the wormwood plant. It is a monoterpenoid ketone also appearing in sage, thuja, and, according to some sources, in a close relative of mugwort, southernwood. But real Absinthe got legalized again (1988 in the EU and 2008 in the USA). Why? Because wormwood Absinthe was stigmatized at the turn of the century. It was blamed for social problems in society. It was the scapegoat for an anti-alcohol movement that was big during this time (Prohibition in the USA). But the scientific facts are different, so Absinthe got legalized again. It was proven that only very high doses of thujone is a threat to your health.

Yes! Nowadays, you can buy Absinthe with wormwood online. Some rumors exist that Absinthe was stronger back in the day. But this is a myth. Vintage Absinthes were analyzed, and it was proven that they did not contain higher amounts of wormwood. If you find Absinthes in the net advertising with 100mg thujone or more (King of Spirits Gold, for example, or Century Absinthe), this is nothing more than a rip-off. These bottles are sold for a very high price but sometimes don’t contain any wormwood! Read more about the Absinthe Effect here if you are interested.

Other drinks with wormwood:

Besides its usage in Absinthe, you can also brew tea out of wormwood. Soak one teaspoon of the herbs in a cup of hot (non-boiling) water. The tea has a bitter taste, which can hardly be avoided. You can mix it with peppermint leaves, anise, or add sugar, but it will still keep its significant taste. Wormwood is used medically as a tonic, stomachic, febrifuge, and anthelmintic. Wormwood is also used to give some other alcoholic beverages their taste. For example, the commonly known “Vermouth” (Martini), where dried wormwood is used to provide the wine with its specific taste. Anyway, Martini contains no thujone. 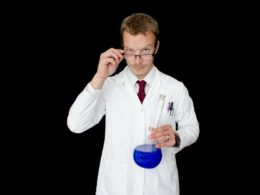 Confirmed By Doctor They Do Prescibe Alcohol 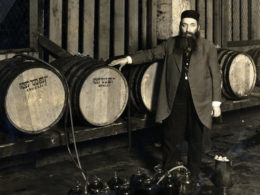 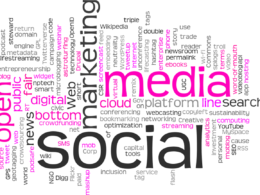 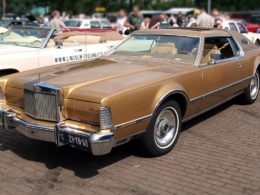 Converting Our Car to Alcohol