You read right;  the government taxes sin. The one exception is if you need it for sacramental purposes, and that is only in some states and not federal, where the taxes are never waived. I guess the government considers religion a sin.

History Of The Sin Tax

In the U.S., sin taxes can be traced back to the late 18th century, when the new nation assumed the debts incurred by the colonies during the Revolutionary War President George Washington’s Secretary of the Treasury, Alexander Hamilton, proposed a 7-cent-per-gallon tax on domestically produced distilled spirits to fund the debts. Approved by Congress as part of the Revenue Act of 1791, this “whiskey tax” was the first excise tax levied on a domestic product in the nation’s history. (An excise tax is a per-unit tax imposed on a product.)

Tobacco taxes followed soon after, but were quickly repealed and did not surface again until the Civil War.

Farmers strongly resisted the whiskey tax, as many used part of their harvests to produce distilled spirits for sale. Their refusal to pay the tax led to violence against its collectors during the infamous Whiskey Rebellion, which ended in 1794 when President Washington led 13,000 troops into western Pennsylvania to suppress the insurrection and confirm the supremacy of federal laws within the states.

The whiskey tax was repealed during Thomas Jefferson’s presidency, and distilled spirits remained untaxed until the 1860s, when the cost of the Civil War forced Congress to resume taxing alcohol — and additional goods, including cigars and other tobacco products — as part of the Revenue Act of 1862. In fact, between the Civil War and the creation of the federal income tax in 1913, most of the nation’s non-tariff revenue derived from excise taxes such as those on liquor and tobacco.

Most states began levying their own excise taxes on alcohol and tobacco products in the 1930s when the Great Depression dented their other revenues. Lawmakers sought new revenue sources that would not overly burden the already struggling population.

Today, all 50 states and the federal government impose some tax on cigarettes and alcoholic beverages. Since 2000, states collectively enacted 125 cigarette tax increases and another 31 on alcohol. State lawmakers often see sin tax increases as more effortless than raising state income, property, or sales taxes. In recent years, they have relied on them extensively to patch budgets. For instance, the same period saw only 21 increases in state sales taxes.

One reason sin taxes may be more palatable than other taxes is that they fall only on those who use the product or partake in the activity — and many disapprove of the items and activities in question anyway. Also, sin taxes generally are built into the retail price of the product or activity, and consumers are not always aware they’re paying them.

Generally, these taxes don’t produce a significant share of state revenues, although some states rely on them much more than others. Governing magazine recently listed Rhode Island as the state most dependent on sin taxes, contributing 15.9 percent of that state’s total tax revenue (Exhibit 2). Texas’ share was 4.6 percent, slightly above the national average of 3.8 percent in 2014. (Note that these percentages do not include lottery proceeds.) 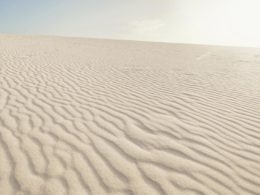 Is The World Running Out Of Sand Are Plastic Bottles The New Norm? 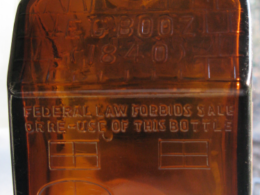 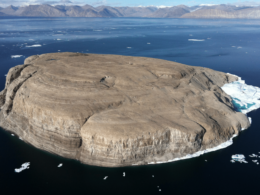 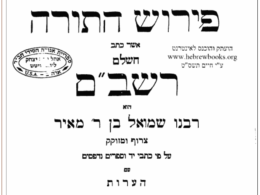